How Phoning Home Has Changed 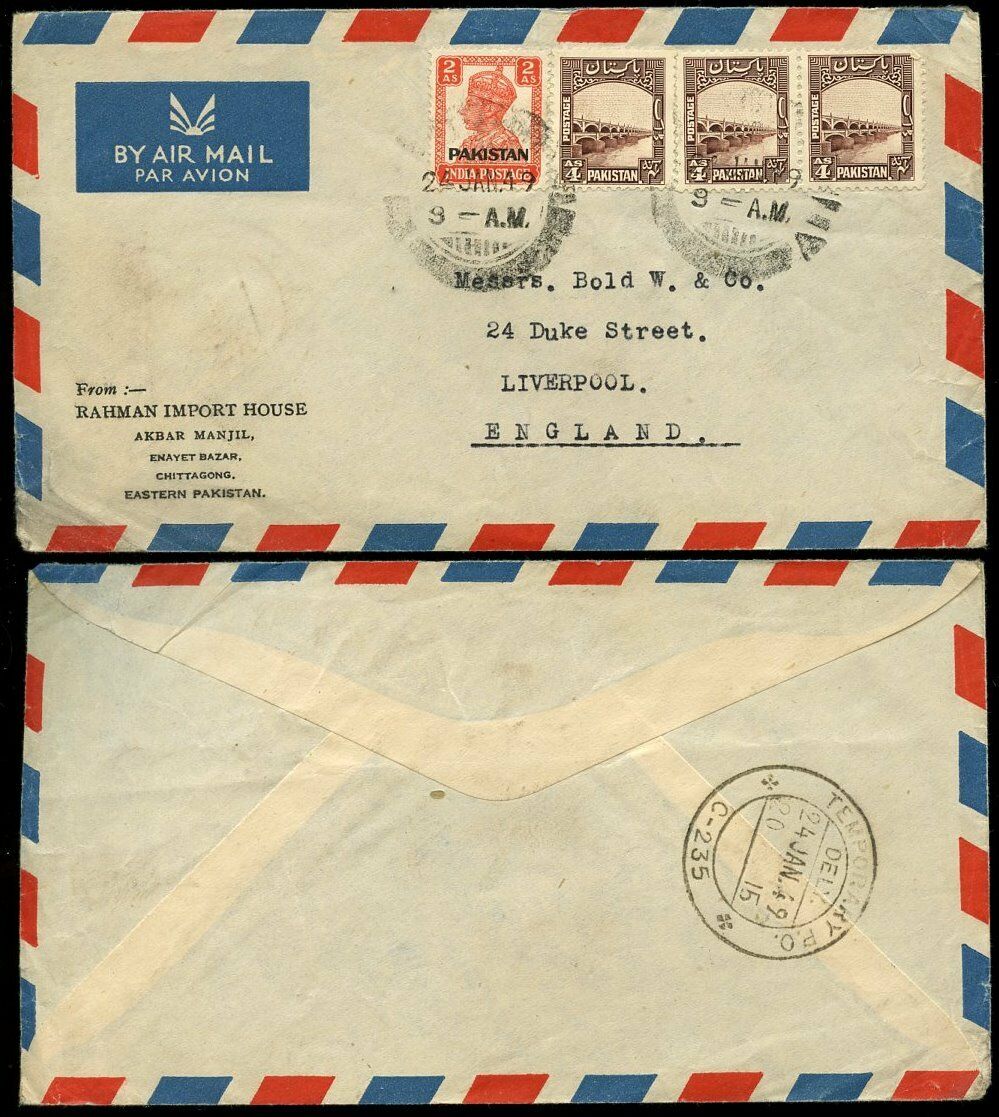 An aerogram from then East Pakistan (now Bangladesh) to England 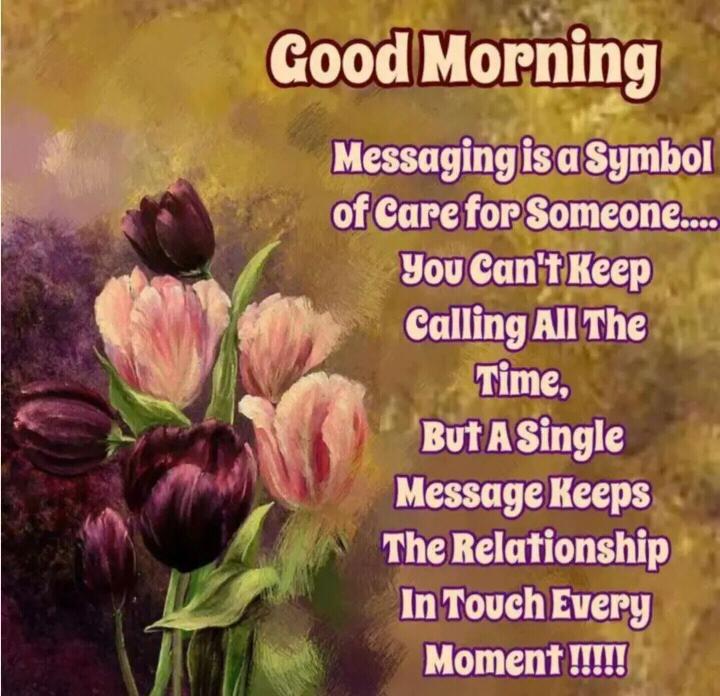 A "good morning" message on WhatsApp 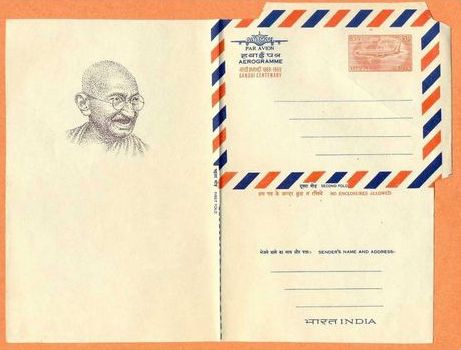 How Phoning Home Has ChangedMeghna Rao

An aerogram from then East Pakistan (now Bangladesh) to England

For as long as there has been a diaspora, it has been hungry for communication. It’s a tale as old as time, or at least as old as parchment and ink. Over telegrams, starved for space, only the most important details are shared: sick father, come home. In letters or aerograms, there’s room to go deeper but mail can take a while to travel across the world. As minutes tick away on calling cards, families talk until a beep indicates that they’ve almost run out, rushing to fill in their last few words before they’re disconnected.

Yet, nothing has quenched the diaspora’s need for connection as deeply as the internet. With smartphones and internet access now affordable in most parts of South Asia, South Asians around the world are on somewhat equal communication footing. Today, WhatsApp, which has the most users in South Asia, is a flood of family group threads, play-by-play status updates, and a constant string of affirmation from white babies in frocks holding roses and waving “good morning.” On FaceTime and Skype, others hold more physical check-ins, sometimes even streaming in family members for religious events and weddings.

“It only takes a few keystrokes to participate in this new world,” said Dwaine Plaza, a professor of sociology at Oregon State University. This world, Plaza added, has seen unprecedented popularity among members of the South Asian diaspora, which is accu