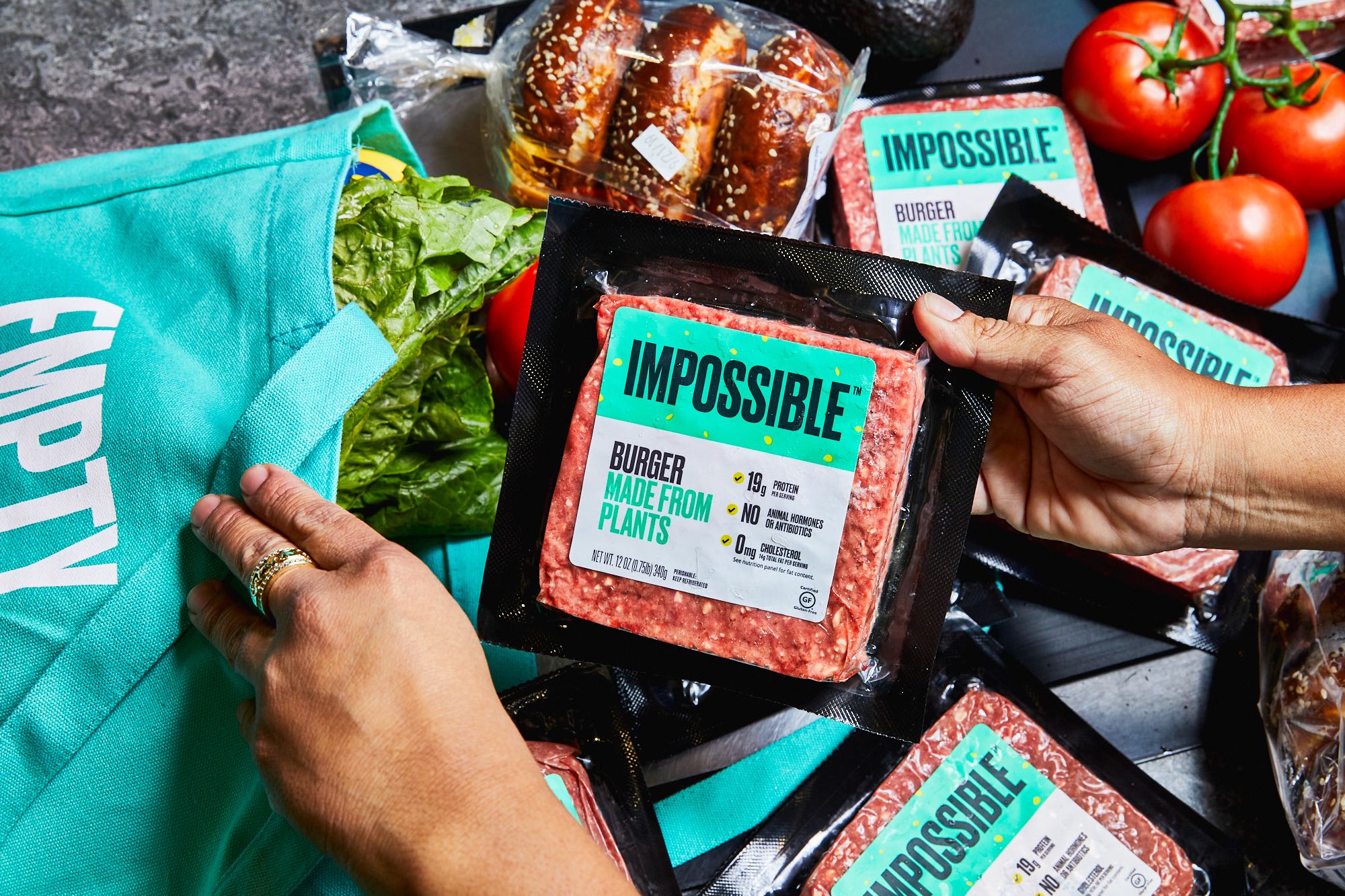 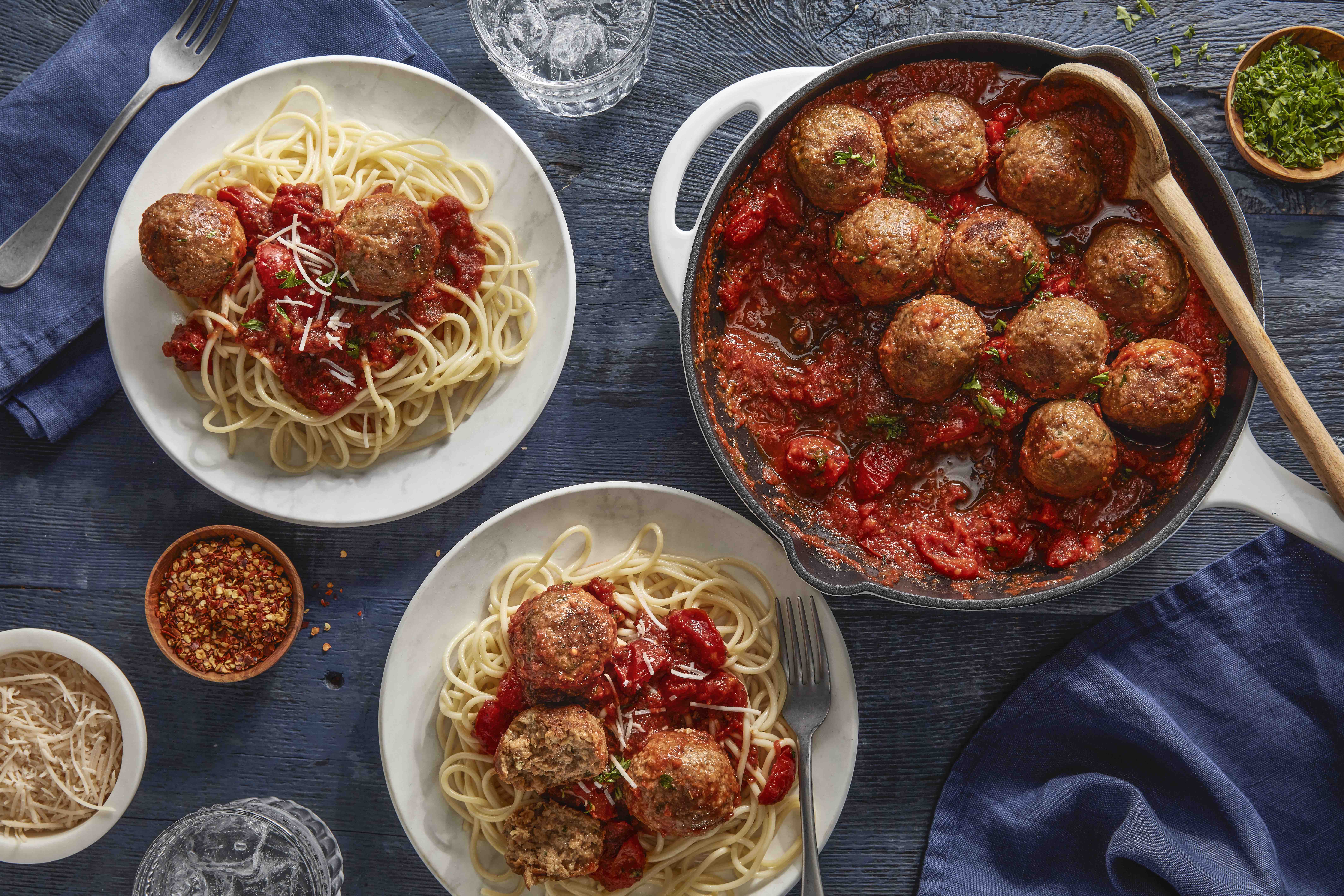 Beyond Beef meatball spread (Beyond) 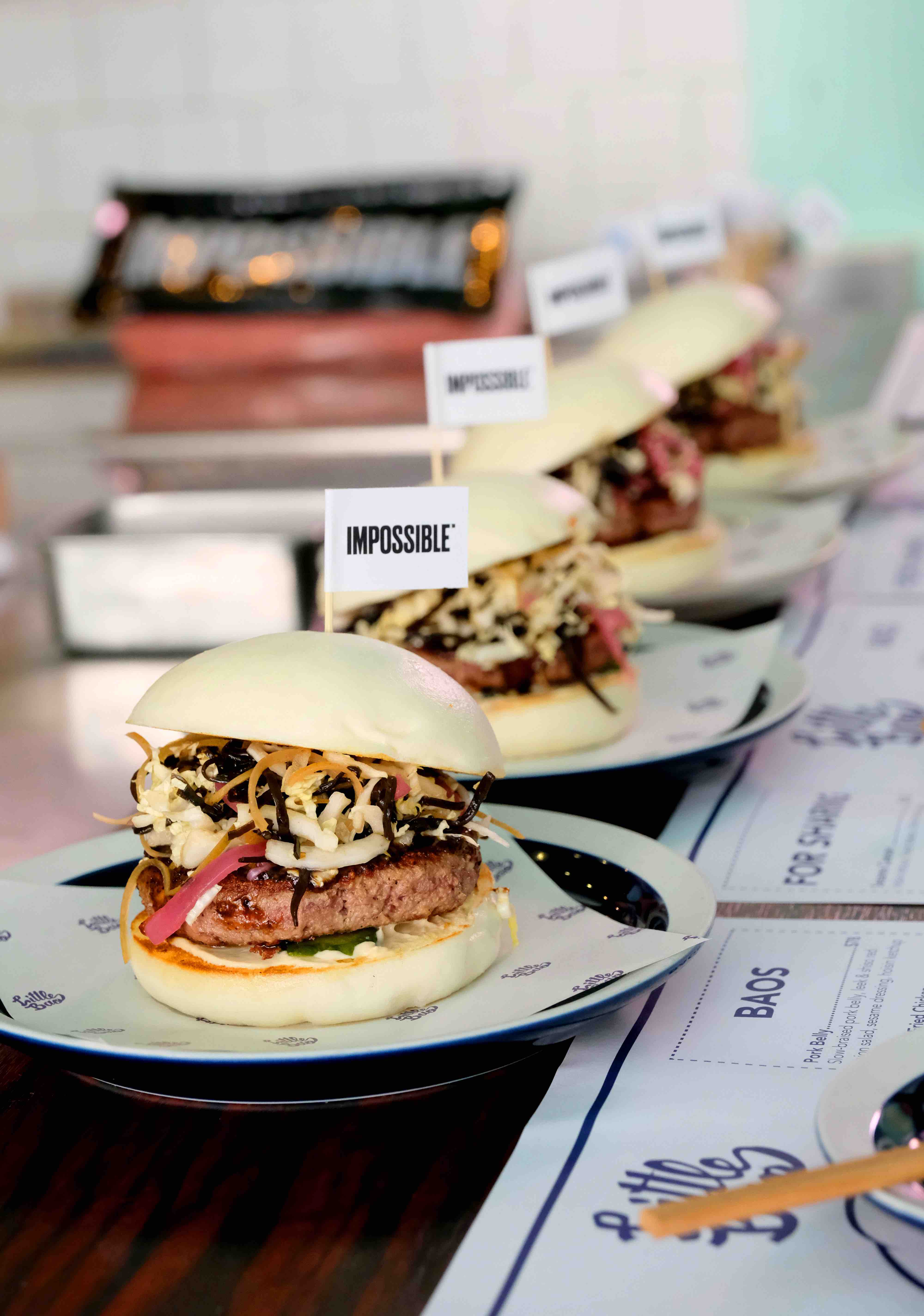 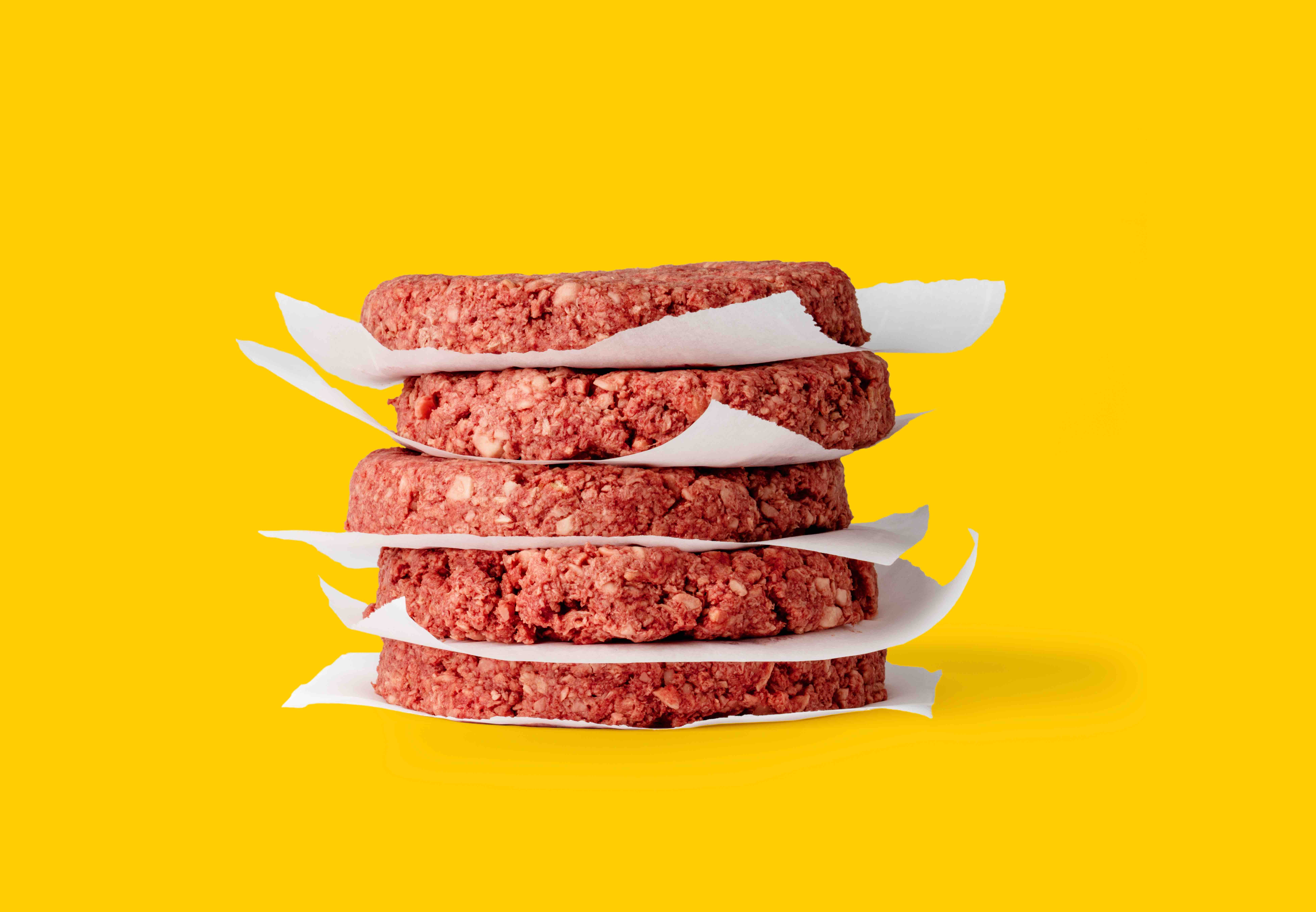 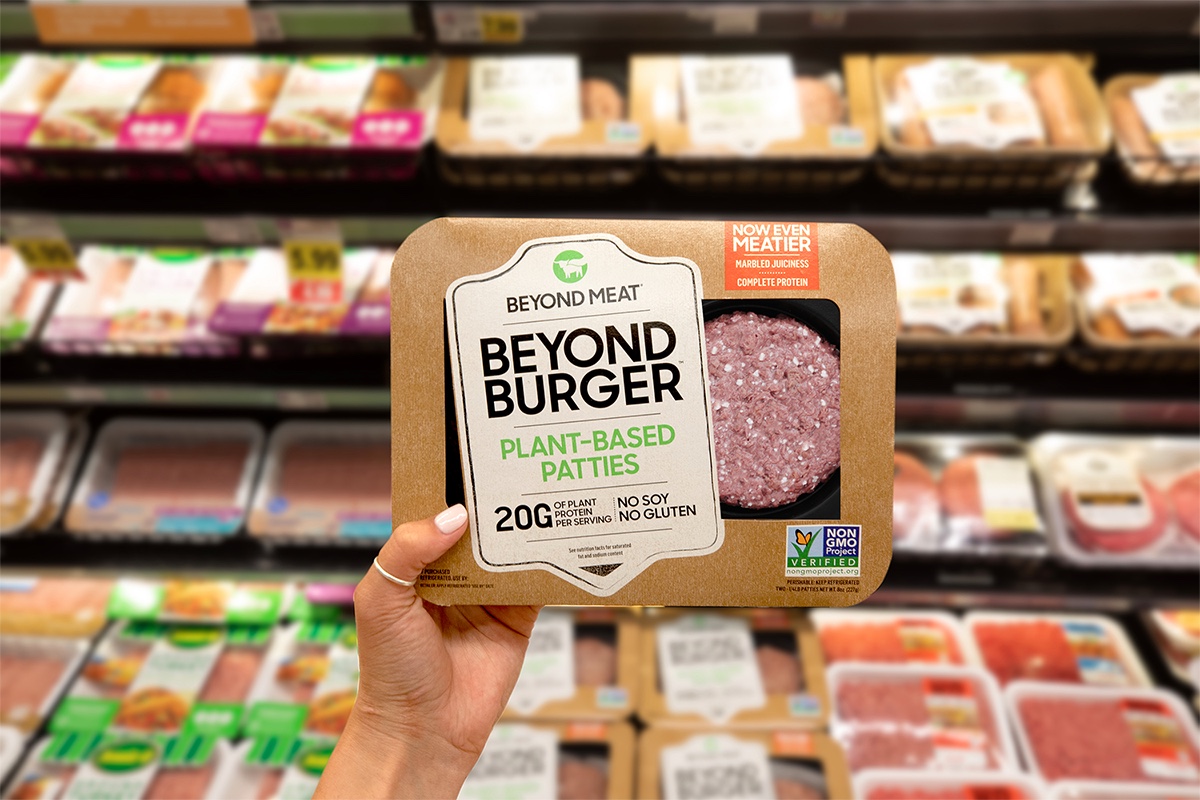 Beyond Burger meat case (Beyond Meat)

Imitation meat like the Impossible Burger has a long way to go before winning over the wide range of South Asian diets.

There’s enough drama about meat in most South Asian cultures to fill novels, or at least a few memes: drink, smoke, and date, but meat prepared wrong, eaten on the wrong day, or consumed at all will be the vice that does you in. And then, there is the cloying guilt, the sinking feeling of moral digression.

“I’m Jain, so the baggage behind eating meat is way deeper,” said Dhawal Zota, 28, a lifelong vegetarian. “No one in my family eats meat.”

Many Jains avoid eating meat because they adhere to ahimsa, or non-violence, the desire to avoid hurting animals. But Zota also grew up in New York, and by the time he hit his late teens, vegan culture had taken hold. “I ate my first Impossible Burger because it made me feel more American,” he told me.

South Asian Americans and alternative meat options should be easy bedfellows. Dietary restrictions like vegetarianism thrive in South Asia — at least 28% of people in India above the age of 15 consider themselves vegetarian compared to 5% in the U.S., and presumably, that number extends to the diaspora. New imitation meat options like Beyond Meat and the Impossible Burger have made it easier to remain vegetarian or to skirt around religious norms than ever before.

Imitation meat’s stats are impressive. In March, Beyond Meat had a record-breaking