The Queens rapper — with new music out all year — is ready to show off. 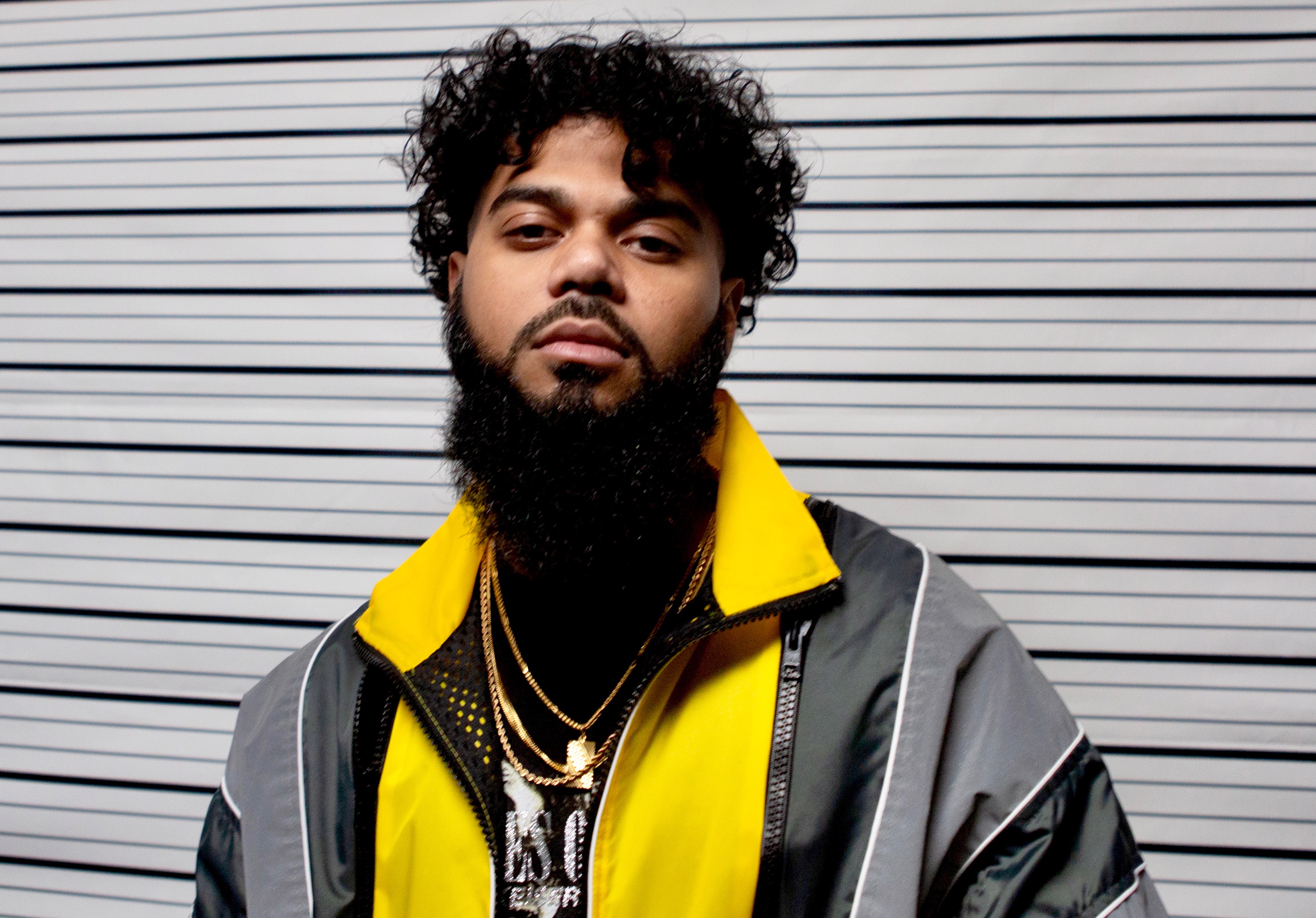 Anik Khan, by all accounts the brown rapper from Queens, has grown his hair out. It’s not the usual tight crop you see in interview videos or on his Instagram. Now, his curls hang almost to his chin, tied back by a bandana. He’s seated in the corner of Kolkata Chai Company in the East Village. He’s telling me that it finally feels like it’s his time to flex.

This liberation from nazar, the evil eye, 31-year-old Khan tells me, comes from a new development: Khan has finally resolved months of immigration issues that had trapped him in America — even though his face has been featured on billboards in Times Square, even though his songs have dominated radio air time and held multiple top spots on various global charts, even though one could argue that no one else other than, perhaps, M.I.A. has taken brown rap mainstream as Khan has.

“At one point, I had the number four record in Europe on the Spotify charts,” remembered Khan. “The program director at BBC Asia is calling me like, ‘We need to fly you out, you can do a 400-500 seater out here.’ But I couldn’t go. I couldn’t capitalize on my music. Music fizzles out. I was just a memory.”

And so, Khan, who now lives in Richmond Hill, Queens, in the same borough where he spent his childhood years, decided to find the answer within himself. He still had music to make (“it’s rare that I don’t have a song in my head,” he laughed), but his opportunities felt limited. The exuberance of shouting “da